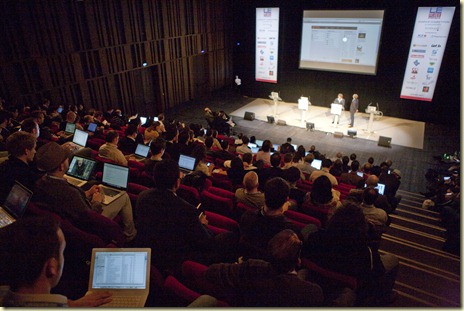 You can watch the presentation videos of the startups which are split in four sessions of one hour on UStream: one, two, three, four. A good progress compared to last years of Leweb where these sessions were not recorded. Next year’s improvements will consist in splitting these videos by startups. 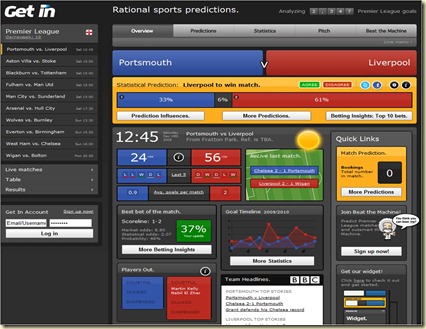 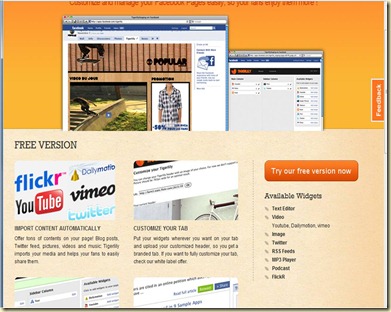 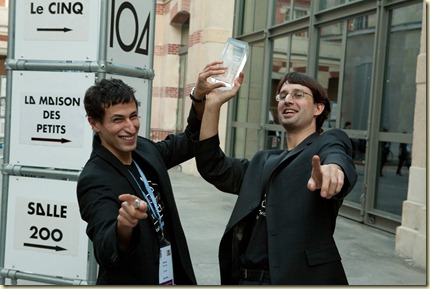 I’m a bit surprised by the choice of some of these startups for which the business outlook seems at best gloomy. Many presenters looked like being very stressed and lacking enthusiasm. And these companies where selected out of a pool of several hundred candidates from all over Europe and the USA…

So, this ends Leweb’s coverage for this blog. Loic and Géraldine has put the bar quite high for next year! But they still have interesting room to further improve the quality of the event. Particularly to make it even more lively and more interactive with the audience (particularly for those watching in video streaming mode).

Now, it’s time for some family meetings for Christmas / New Year. My next big report is the heaviest of all: my visit report from the Consumer Electronics Show in Las Vegas (Jan 7-10th 2010). It will show up sometime around January 21th 2010.

Cactus jack merch
sur Méta-prédictions 2020 :
“Amazing post i am very happy to post. thanks for sharing such a super...”